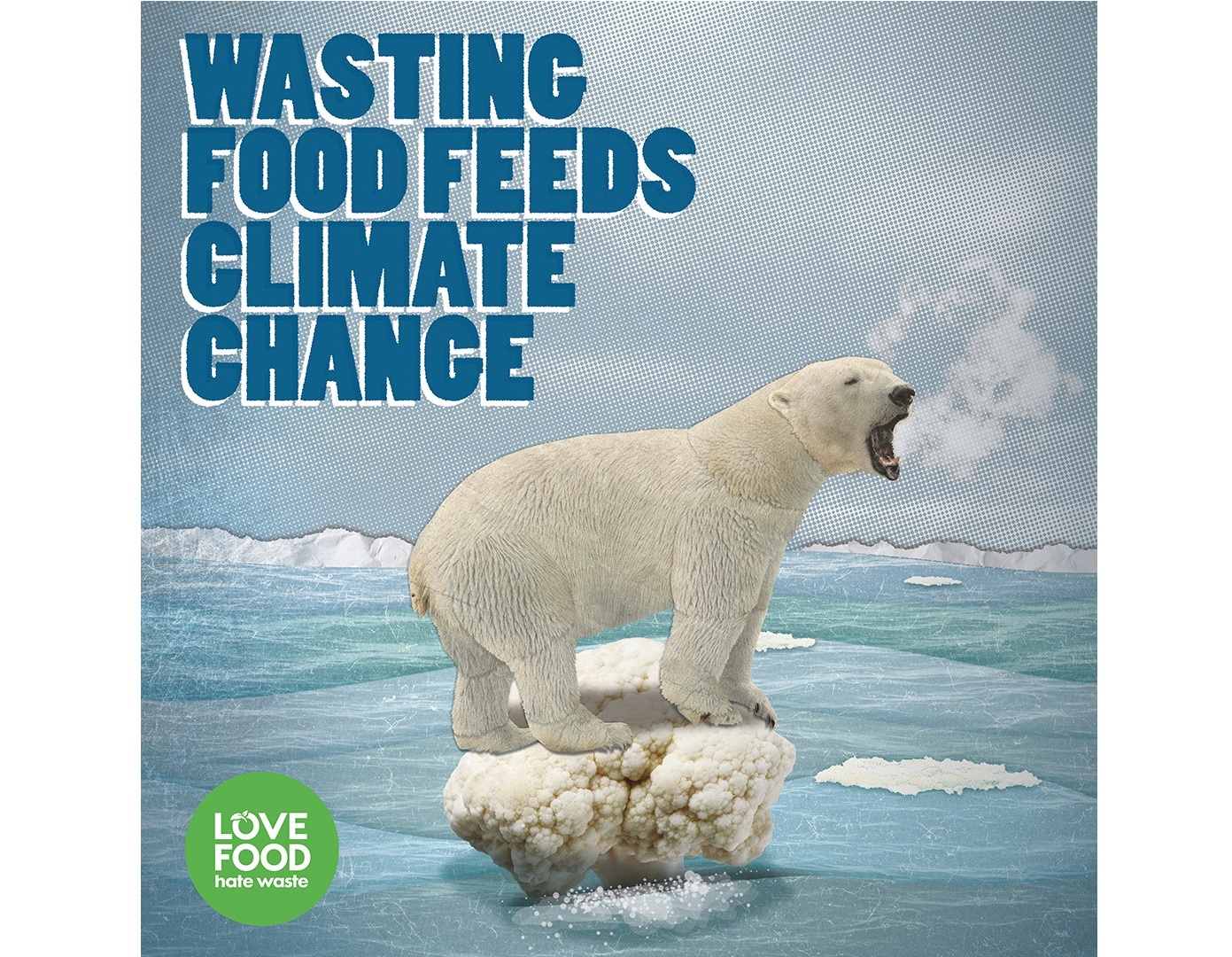 The National Zero Waste Council has released a new report called Making Every Bite Count, which provides a snapshot of the Love Food Hate Waste initiative’s successes during its first three years in Canada.

Household food waste is a major issue in Canada — about 63 per cent is avoidable, meaning it could have been eaten at some point. For the average household, this amounts to nearly $1,300 worth of wasted food, or 140 kilograms, annually. For Canada as a whole, it adds up to 2.3 million tonnes or $21 billion worth of edible food waste that contributes 6.9 million tonnes of greenhouse gas emissions each year.

Love Food Hate Waste is also expanding its reach, thanks to new partnerships in Alberta with the Recycling Council of Alberta, Strathcona County, and the City of Lethbridge.