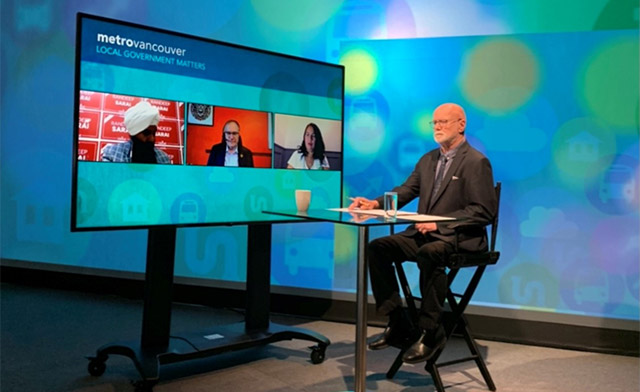 Ahead of the Canadian election, Metro Vancouver shone a spotlight on critical regional issues.

Local Government Matters is a web-based, non-partisan initiative that builds on the importance of developing and maintaining an effective working partnership with the next federal government so that we can collaboratively and effectively address the complex issues facing the region.