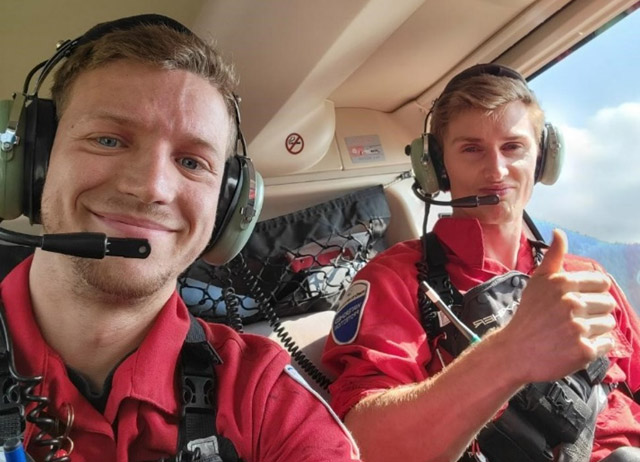 When wildfires broke out in the Interior in July and the B.C. Wildfire Service needed help, Metro Vancouver’s highly trained wildfire crews responded.

The regional district has a strong relationship with the B.C. Wildfire Service, which includes a resource sharing agreement that allows Metro Vancouver crews to be deployed to work for the wildfire service in times of crew shortages and the same in turn for Metro Vancouver.

In early July, Metro Vancouver provided a four-person crew to help with fire detection and suppression in the Fraser fire zone. The crew was sent to the Haig Fire Base in Hope for a 14-day deployment, where members worked alongside B.C. Wildfire Service firefighters to provide coverage up the Fraser Canyon through to the Boston Bar area. It’s expected that Metro Vancouver’s wildfire crews will rotate through the deployment every two weeks until the fire risk decreases.

If there is a fire in Metro Vancouver’s watersheds — a rare occurrence, thanks to restrictions on public access — or parks, the region will still be protected, as there will always be one Metro Vancouver wildfire crew on hand, trained to the provincial standard, supported by 25 to 30 watershed staff trained in basic wildfire suppression and response. If that proves to not be enough, the province will step up and provide any additional resources necessary.

Metro Vancouver’s Watershed Protection Program focuses on preparedness, prevention and response. Early in the season crews train and prepare equipment, which is then deployed across the Capilano, Seymour and Coquitlam watersheds so they are ready for the wildfire season. Watershed fires are primarily caused by lightning strikes, and most fires are extinguished quickly due to rapid discovery and quick action by our crews.