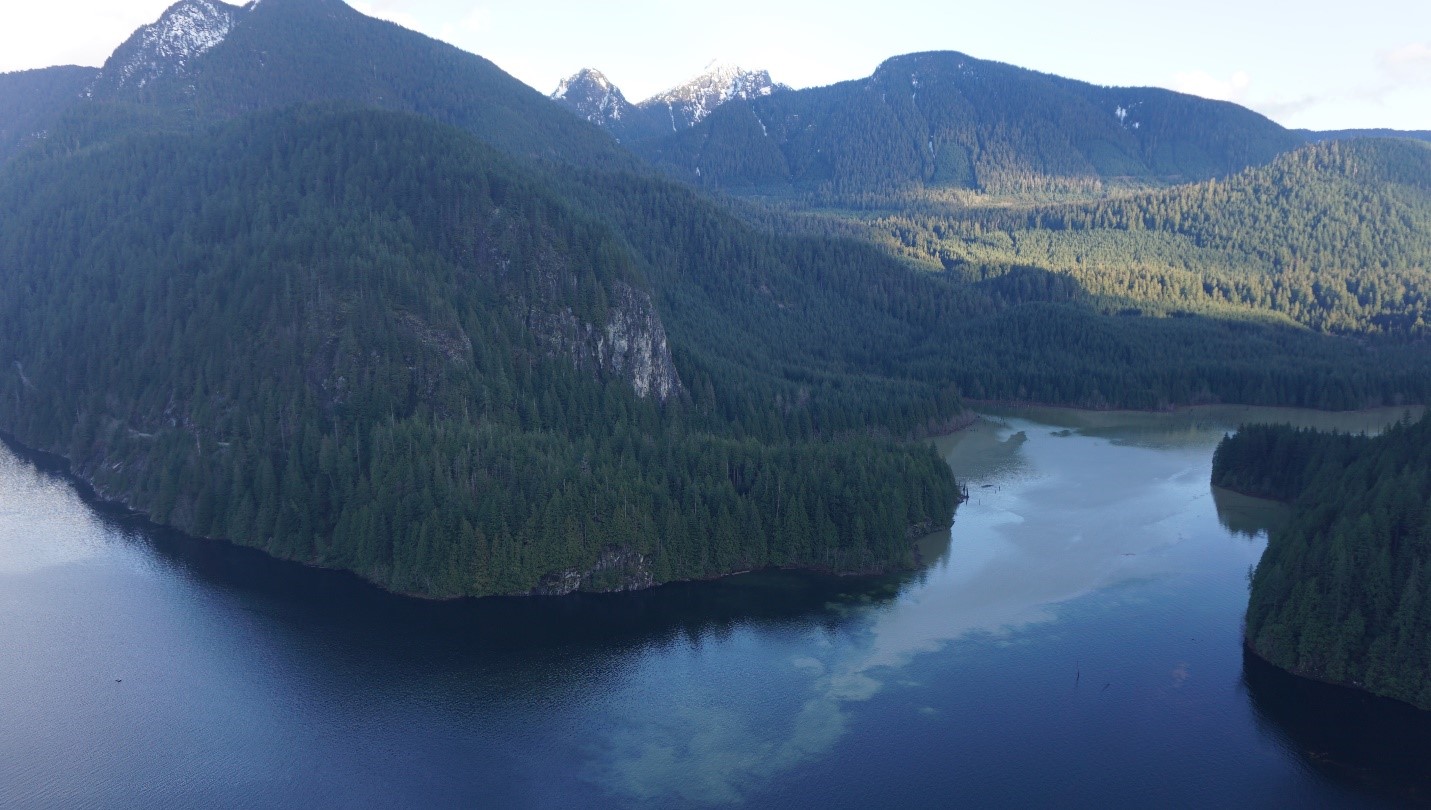 The higher precipitation will have an effect on sewerage and drainage infrastructure and communities through to 2050 and beyond as sea level rise, storm surge, more extreme rainfall and changes in river hydrology all combine to increase the risk of flooding across Metro Vancouver.

In order to prepare for the impacts of a changing climate, Metro Vancouver maintains extensive datasets of rainfall to have the information needed to effectively plan, design and operate wastewater infrastructure that conveys or treats the resulting surface runoff and sub-surface groundwater flows.  Ideally, no groundwater or rainwater finds its way into the sanitary sewers and it is vital that municipalities work hard to manage unwanted inflow and infiltration through leaky pipes.

Metro Vancouver meanwhile, monitors the water supply as well as rainfall intensity for potential landslides and debris flows, and the forest fire danger during the hot, dry summer months.

In the watersheds, Metro Vancouver recorded 1,430 mm of precipitation at the station at Palisade Lake in Capilano, located at an elevation of 900 metres. This was a monthly rainfall record here, although Metro Vancouver has only had this station since October 2017. In lower Capilano, on the east side of Capilano Lake, 898 millimetres were recorded – also a January precipitation record, since records began in 2002.