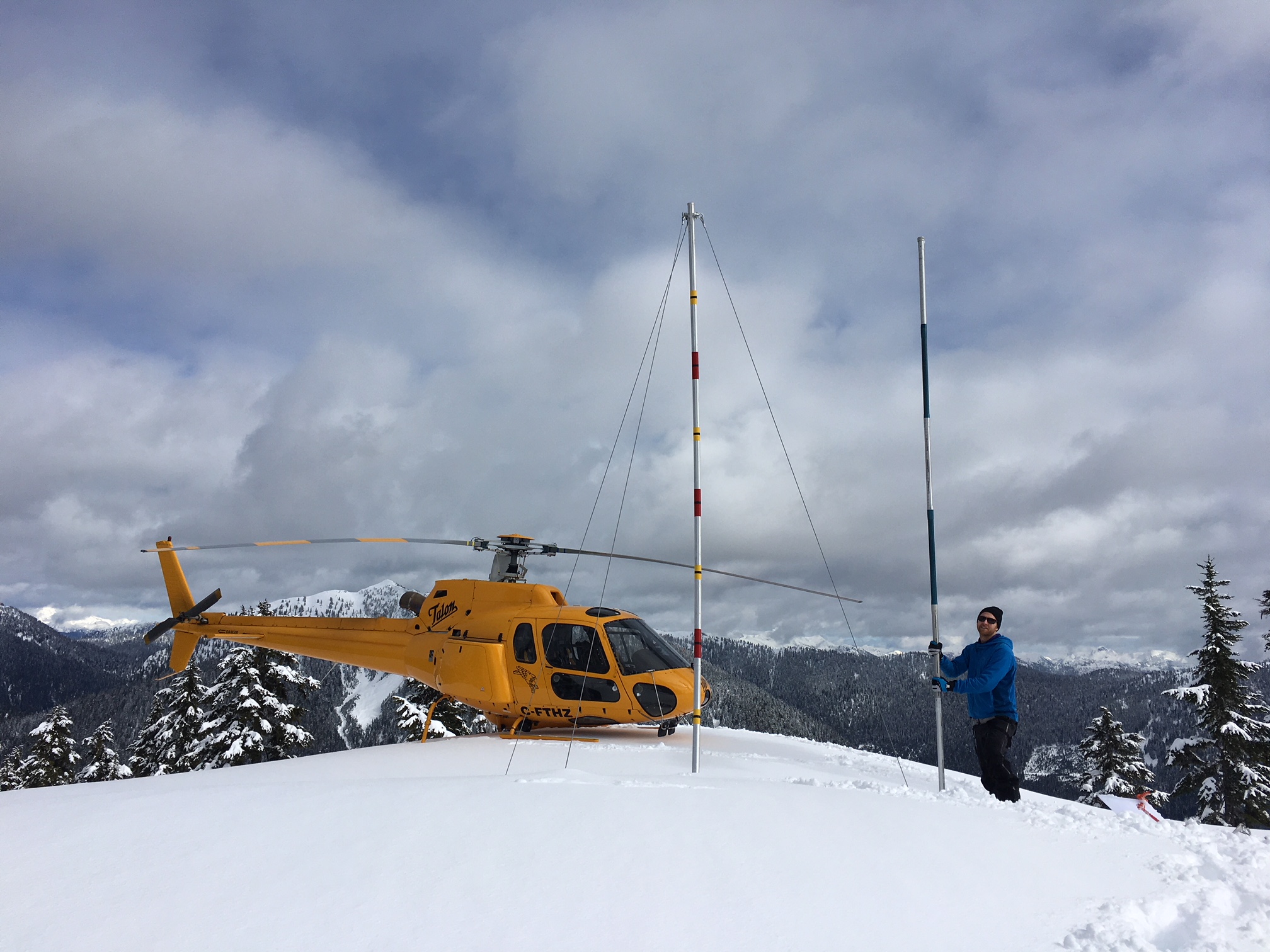 Metro Vancouver is seeking to modernize snowpack monitoring across the region in an effort to more effectively adapt to climate change and continue to ensure the sustainable use of water resources for the future.

Drinking water comes from Metro Vancouver’s three reservoirs – Capilano, Seymour and Coquitlam – which are replenished mainly from rainfall and supplemented by snowmelt during the spring.

Snowpack monitoring is the practice of measuring snowfall in the North Shore Mountains, which is critical for water supply planning and flood forecasting throughout the year. Over time, the methods of snowpack monitoring are improving, and this latest project is expected to enhance the region’s knowledge of snow extent and depth within the region’s watersheds.

Snow surveys are conducted using a Standard Federal Snow Sampler, which consists of several graduated aluminum tubes that are assembled and driven into the snowpack. A core sample of the entire snowpack is extracted and weighed to determine the water content of the snowpack.

Measuring snowpack is notoriously difficult because it varies significantly over time, especially across complex mountainous terrain. That means measurements taken at one location can be very different from those taken at another location a few metres away.