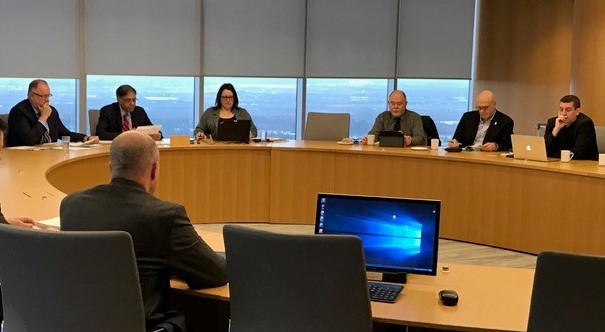 Metro Vancouver has announced the committee structure and appointments for 2020 to meet the needs of our growing and diverse region.

The 2020 Metro Vancouver Board has 14 standing committees, which represent the 21 member municipalities, one electoral area, and one treaty First Nation that comprise Metro Vancouver.

The appointments of Chair and Vice-Chair for each of the following 2019 committees and task force are as follows:

The complete listing of Board and Committee members is available here – http://www.metrovancouver.org/boards/membership/