Metro Vancouver is joining the battle against single-use items – such as utensils, plastic bags and coffee cups – to keep them out landfills, and from littering parks, public spaces and marine environments. 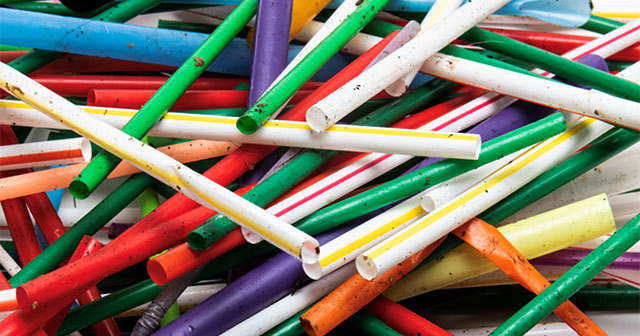 An estimated 1.1 billion single-use items were disposed of in Metro Vancouver in 2018 – equivalent to 440 items per person. Of those, one-third were utensils, a quarter were bags and another quarter were cups.

Single-use items and plastics reduction is a top priority for all levels of government and, due to the widespread nature of the issue, a cohesive approach to reducing single-use items is required locally, provincially and nationally in order to be effective.

Several B.C. municipalities are implementing bans on plastic bags and straws. The Province of B.C. is also developing a Plastics Action Plan.

Some of the key considerations will be fees to encourage reduction and reuse and suggested changes to health rules, allowing customers to bring their own cups and containers to retail outlets.